Well, that was the PM gesticulating and threatening in his course of work. However, it is simply not true.

Here below are the government issued facts regarding the movement of migrant workers to the UK.

The United Kingdom will be leaving the European Union on 31 October 2019. This paper sets out the immigration arrangements for EU citizens in the event that the UK leaves the EU without a deal.

They replace those set out in the policy paper that was published on 28 January 2019.

Irish citizens’ rights are unaffected by these new arrangements. They can continue to come to the UK to live and work as now. 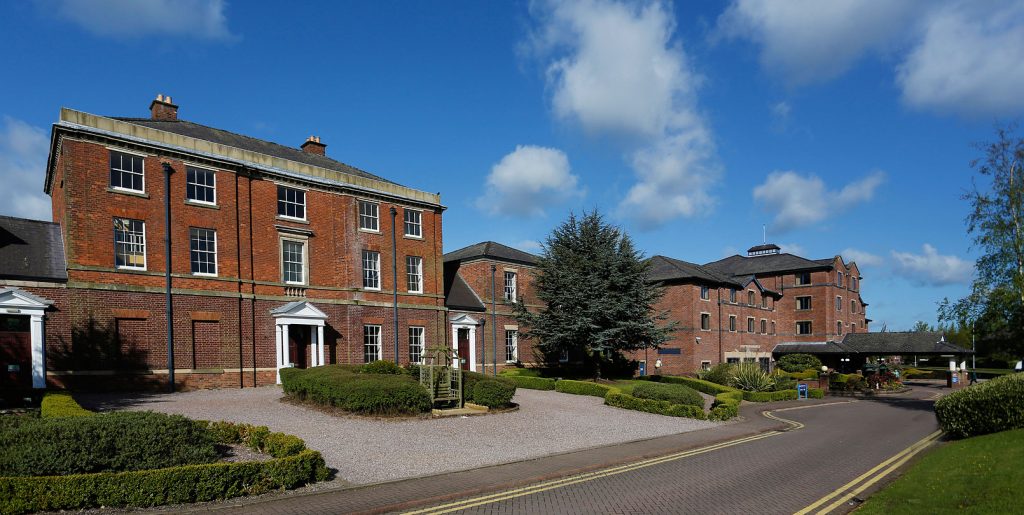 After Brexit, EU citizens who move to the UK will be able to apply for a 36-month temporary immigration status – European Temporary Leave to Remain (Euro TLR).

Applications to the new Euro TLR scheme will be simple and free and will be made after arrival in the UK. There will be no need for EU citizens travelling to the UK after Brexit to make any special arrangements in advance.

There will be some visible changes at the UK border and tougher rules for criminals, but otherwise, EU citizens will be able to cross the UK border as now.

EU citizens who move to the UK after Brexit and who do not apply for Euro TLR will need to leave the UK by 31 December 2020 unless they have applied for and obtained a UK immigration status under the UK’s new points-based immigration system.

Free movement as it currently stands under EU law will end on 31 October 2019. However, Parliament has provided that much of the free movement framework will remain in place under the EU (Withdrawal) Act 2018 until Parliament passes primary legislation to repeal it. Ahead of that, the government will introduce some specific changes, reflecting that we are no longer part of the EU, to increase security and better protect the UK public. We will:

Crossing the border after Brexit

For the time being, border crossing arrangements will remain unchanged. EU citizens will enter the UK as they do now, using their passport or national identity card. They will be able to use eGates if they are travelling on a biometric passport and they will not face routine intentions testing.

EU citizens will be subject to security checks, as now, but will face tougher UK rules on criminality and conduct committed after Brexit.

The UK will also be phasing out the use of EEA national identity cards for travel to the UK. This will happen during 2020. More details will be provided in due course.

We recognise that some people will need to apply for a passport and that sufficient notice will be required to enable them to do so.

EU citizens moving to the UK after Brexit

For the transitional period after Brexit on 31 October 2019 until 31 December 2020, law abiding EU citizens and their family members will be able to move to the UK and live, study, work and access benefits and services as they do now.

EU citizens and their close family members who move to the UK after Brexit and wish to stay beyond 2020 will need to apply for a UK immigration status granting them permission to stay.

After Brexit, the Home Office will open a new voluntary immigration scheme – the European temporary leave to remain (Euro TLR) Scheme – to provide a route to apply for this immigration status. Applications will involve a simple online process and identity, security and criminality checks.

Successful applicants to the Euro TLR scheme will be granted a period of 36 months’ leave to remain in the UK, running from the date the leave is granted. This will provide EU citizens who move to the UK after exit and their employers with greater confidence and certainty during the transition period and ensure that they have a secure legal status in the UK before the new immigration system is introduced from January 2021.

EU citizens may choose to use the evidence of this UK leave – in the form of a secure digital status – to establish their entitlements to work and rent property during the transitional period until 31 December 2020. During this period, they will also be able to evidence those rights using their passport or national identity card.

If they subsequently qualify for leave under the future immigration system in a route that leads to settlement (indefinite leave to remain) here, an EU citizen who spends time in the UK with a Euro TLR immigration status will be able to accrue that time towards the qualifying period for settlement. 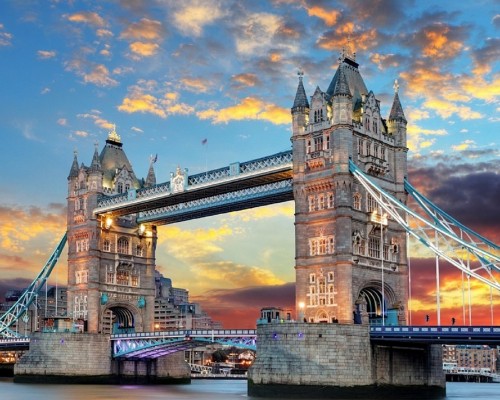 The government will introduce a new, Australian-style points-based immigration system from January 2021. The independent Migration Advisory Committee has been commissioned to review the Australian system and other international comparators, to advise what best practice can be used to strengthen our labour market. We will introduce a new, fairer immigration system that prioritises skills and what people can contribute to the UK, rather than where they came from.

EU citizens who move to the UK after Brexit who do not hold Euro TLR will need to apply under the new immigration system by 31 December 2020 if they wish to remain here beyond that date.

Where an individual who holds Euro TLR does not meet the requisite criteria under the new immigration system or otherwise have a right to remain in the UK, they will be expected to leave the UK when their Euro TLR expires. Euro TLR will therefore only provide a temporary stay in the UK for some EU citizens.

Where an EU citizen is granted permission to stay under the new, points-based immigration system in a route that leads to settlement (indefinite leave to remain) in the UK, their 36 months’ Euro TLR will count towards the qualifying residence period for settlement. The qualifying residence period is usually five years, but may vary according to route. Precise arrangements under the new, points-based immigration system will be confirmed in due course.

So, what does it all mean?

Then, at that point migration will be the same except that workers will need to apply for a Temporary Leave to Remain or TLR. We will be assisting all applicants that come to the UK and showing them how to do this once the procedure is in place.

This will give workers 36 months to work in the UK and an easier passage to stay in the UK if they so wish after the 36 months are up.

There are and will be, moving forward, greater and more stringent checks on people with Criminal Records. We strongly recommend that you interview your candidates in-depth and stress the importance of honesty with regard to convictions. These candidates with convictions may well be denied access to work in the UK. The parameters have not yet been set, but when they have, we will notify you.

In the interest of common sense, it would seem prudent not to send candidates with criminal convictions, even if they are spent.

All in all, this is great news for applicants wanted to work or live and work in the UK.

So please ignore the current shenanigans and foolish behaviour of the UK politicians, because underneath all of their arguing and game playing, procedures are actually in place for legal migrant workers to continue to travel, work and contribute within the UK economy.

Have a great weekend! 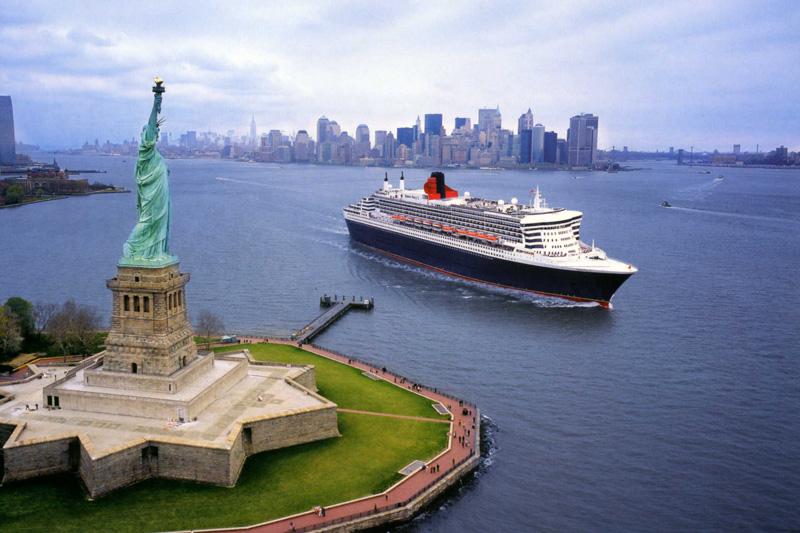 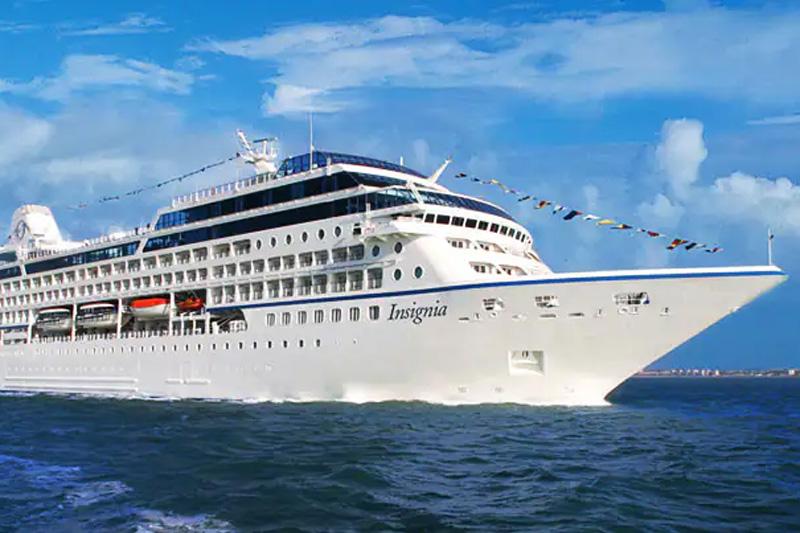 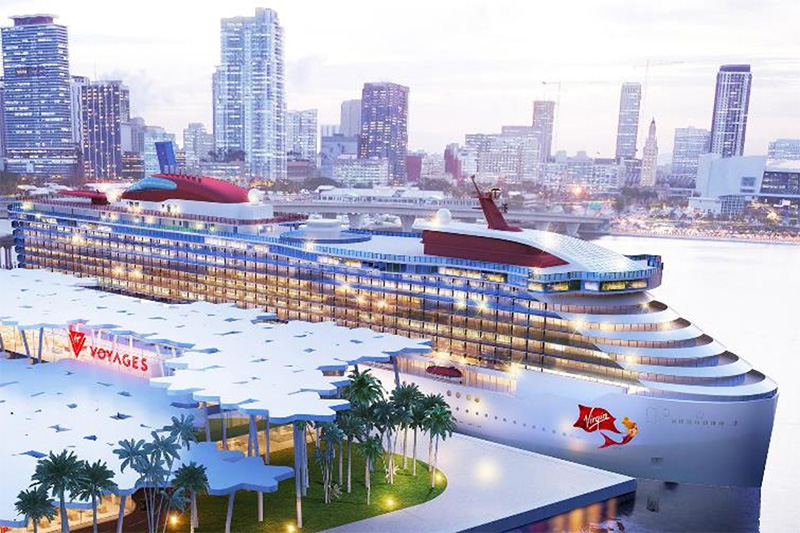